The urban problem is one of the most comlex in today`s world.

One out of every six people lives in a city with a population of more than one million. There is a tendency towards rise in the population of cities. Today there are a lot of big cities in the world with a population ranging from 5 to 10 million and above. By the year 2000 demographers expect that Mexico will have a population of 30 million, Calcutta, some 20 million, and Bombay and Jacarta, from 15 to 20 million. The urban problems arising as a result of this are water supply, public transport, employment, food, housing construction. 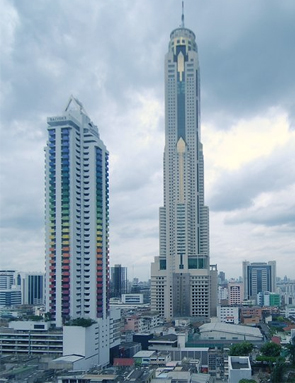 There are more than 20 cities in the Russia with the population of over one million. Large cities are not concentrated, but are situated across the entire territory of the country. Over 1200 new cities have been founded during the Soviet years.

The Russia has Great experience in building new cities. There are going up in the hot deserts of Central Asia, in the Siberian taiga, practically everywhere in the country where industrial and cultural development is in progress.

The urban problems is most complex today.